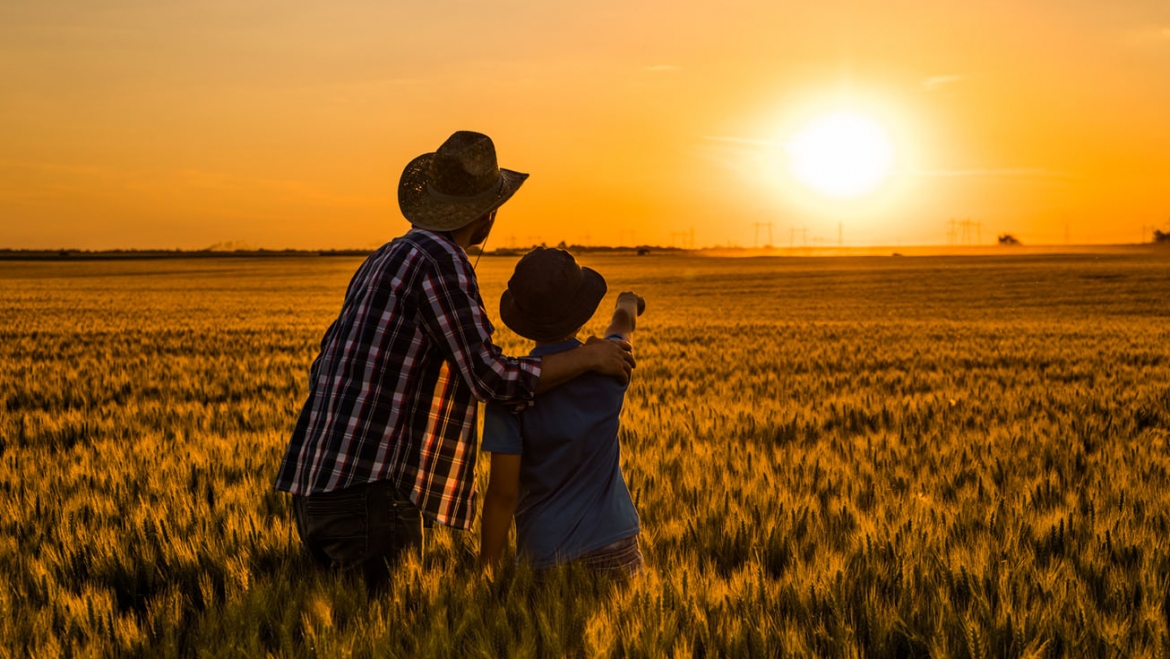 On January 27, 1987, The Cyriac Elias Voluntary Association was registered under the Travancore Cochin Literary Scientific and Charitable Societies Registration Act of 1955.

CEVA opened its second regional office in Kolkata in April 2000 to cater to the needs of the international donors and project partners in the East and Northeast regions.

As part of the diversification of the activities of CEVA, a Research and Development wing was started in 2001 at Kochi and Ghaziabad to take up consultancy assignments from NGOs and development organizations. This wing undertakes research in various subjects related to development and handles the direct implementation of various projects. It also assisted NGOs in assessing the needs of the project areas through participatory rural appraisal. The wing conducted feasibility studies and formulated proposals to respond to the needs of the people. Networking with NGOs and government departments has been done by this department. This wing also provided training to NGOs on related topics.

In January 2010, the Northern Regional office was shifted from Ghaziabad to Delhi.

CEVA celebrated 25 years of its existence in the field of Social Development. The Silver Jubilee was a yearlong celebration (2012-2013) with new initiatives to ensure better existence of the marginalized and downtrodden sections of our society. Thrust areas included HIV/AIDS, Children and Elderly care, NGO networking.

The main functions of CEVA in project coordination can be summarized as follows:

Over the years, CEVA coordinated projects in all the States of India except Goa, Arunachal Pradesh, Mizoram and Sikkim. The three offices of CEVA in Kochi, Delhi and Calcutta have been instrumental in the successful implementation of the projects over this wide geographical area. Considering the vastness of the country and the population of India, the extent of projects is enormous.

Thus networking with the international agencies, native NGOs and staff helped CEVA to render services to the needy people across India. The development of native NGOs evolved in the coordination process in the rural areas of India can be considered as the success of CEVA. The implementation of TPDP project (Training Personnel for Development Project) and establishment of KKID (Karl Kübel Institute for Development Education) is another golden feather in the cap of CEVA.

Major Projects Coordinated ? have to show the period