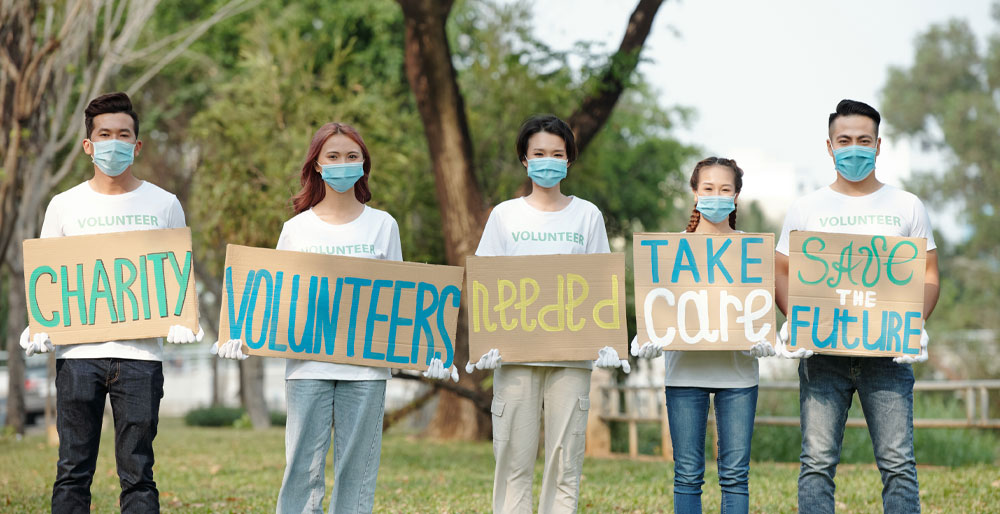 The Prior General of the CMI Congregation is the Patron of CEVA. The General Body consists of four types of members. 1) The Founding Members 2) Ex-officio Members: The General Secretary of the Social Apostolate of the CMI congregation is the ex-officio moderator of CEVA. The Secretaries of the Social Apostolate of all CMI provinces/regions as well as the previous secretaries are ex-officio members. 3) Nominated members: The Patron nominates 5 members and each CMI province/vice region/region nominates 4 persons to CEVA of whom two shall be non-CMI. 4) Volunteers: Persons committed to the ideals and objectives of CEVA can apply to the Board and the board can give membership.

The Constitution of the Board of Directors is as follows: